My name is Krikamol Muandet (ไกรกมล หมื่นเดช) and I was born in Thailand. In Thailand, I am also known by the name of "Ake", although my foreign friends often call me "Krik". From 2002 to 2005, I studied at Mahidol Wittayanusorn School, the first science school of Thailand. My most favorite subjects in high school are mathematics and computer programming. At the end of high school, I did the final project on traffic light control using reinforcement learning, which inspired me to become passionate about machine learning and artificial intelligence. Afterwards, I join the Young Scientist and Technologist Programme of National Science and Technology Development Agency (NSTDA). Under this programme, I pursued my bachelor degree in computer science at Sirindhorn International Institute of Technology, Thammasat University. During my study, I have been very interested in Machine Learning. I have had a chance to do a research in this field with top researches at NSTDA. I received a master's degree in machine learning (with distinction) from University College London in 2010. After finishing the degree, I became a PhD student at the Department of Empirical Inference, Max Planck Institute for Intelligent Systems, Tübingen, Germany. I finished my doctoral degree in 2015 with Summa Cum Laude.

As a PhD student, I have worked primarily with Prof. Bernhard Schölkopf. In December 2015, I was awarded the doctoral degree with summa cum laude, that is, "with greatest honor", from the University of Tübingen. I previously obtained a master's degree with distinction in machine learning from University College London (UCL), United Kingdom. At UCL, I worked primarily with Prof. Yee Whye Teh. (M.Sc. thesis advisor) at the Gatsby Computational Neuroscience Unit and Prof. John Shawe-Taylor (M.Sc. Tutor) at the Center for Computational Statistics and Machine Learning. During my PhD, I was a visiting scholar at the Institute of Statistical Mathematics, Japan; Center for Cosmology and Particle Physics, New York University; Palomar Observatory in San Diego; American Museum of Natural History, and Institut for Stochastik und Anwendungen, University of Stuttgart, among others.

During December 8-10, 2011, it was my great honor to co-organize the Empirical Inference Symposium which was held in honor of the 75th birthday of Professor Vladimir N. Vapnik, the father of the field of statistical learning theory. The symposium took place at Max Planck Institute for Intelligent Systems in Tübingen, Germany. The symposium attracted several world-renowned scientists in machine learning as can be seen in the group picture below. 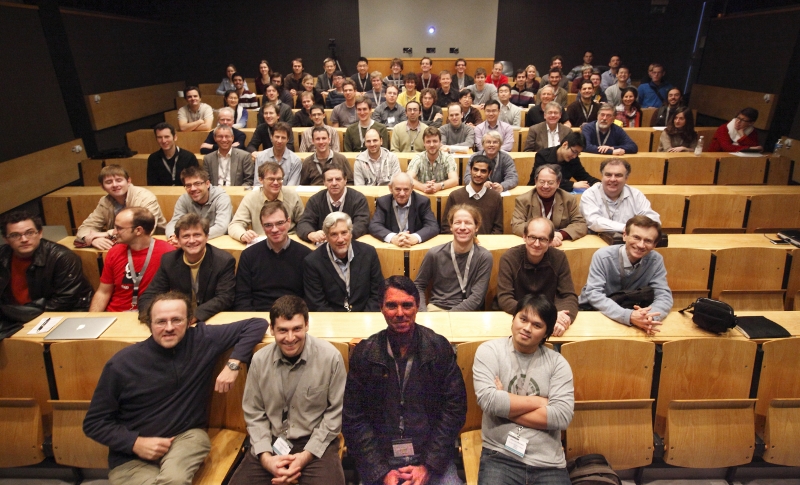 In 2016, I returned to Thailand and became the lecturer at the Department of Mathematics, Faculty of Science, Mahidol University. At Mahidol, I taught several courses related to mathematics, statistics, and machine learning. In December 2016, I was invited to participate in the Dagstuhl Seminar in New Directions for Learning with Kernels and Gaussian Processes. At the workshop, we discussed about the new directions of machine learning with kernel methods. 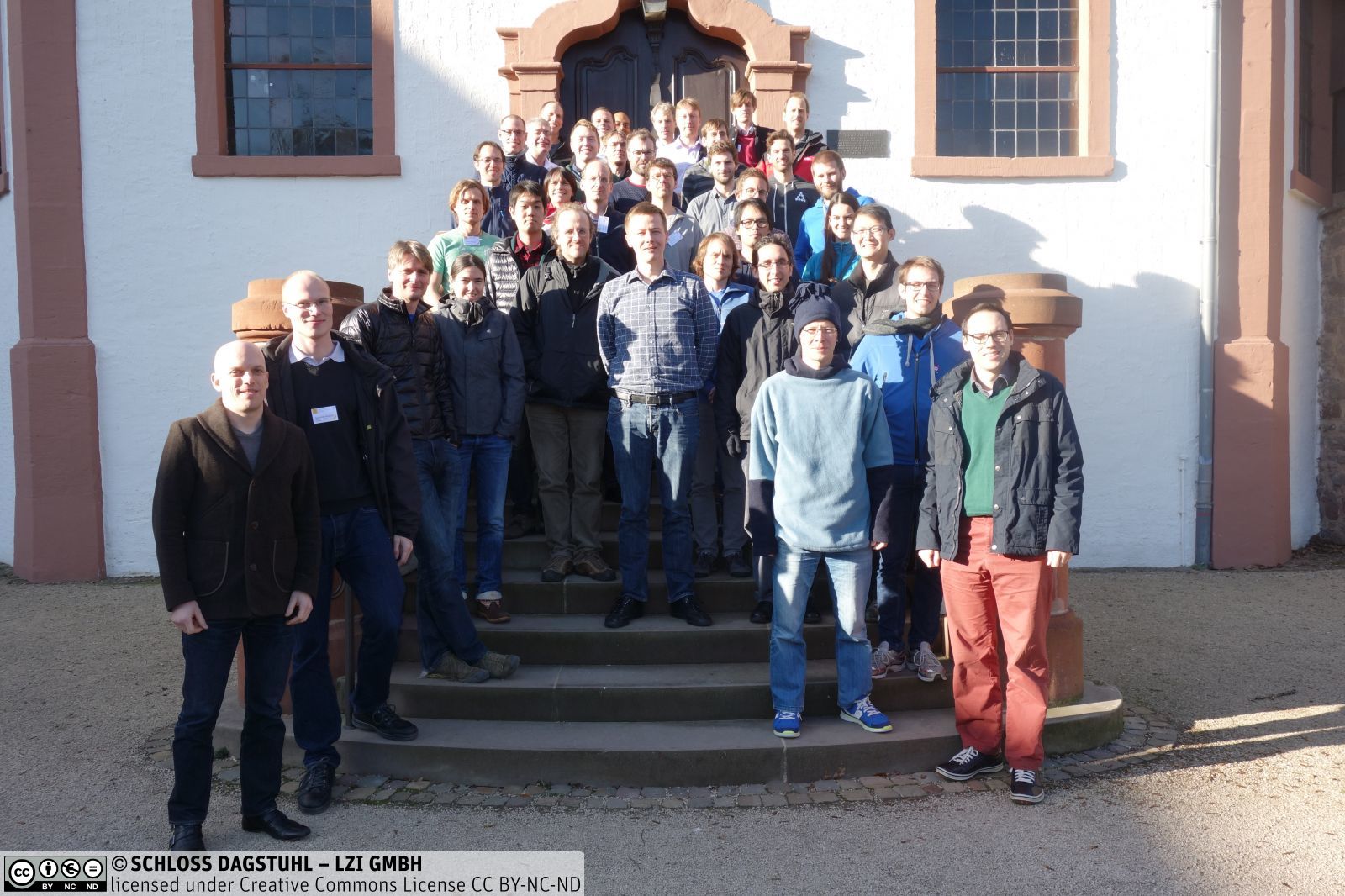 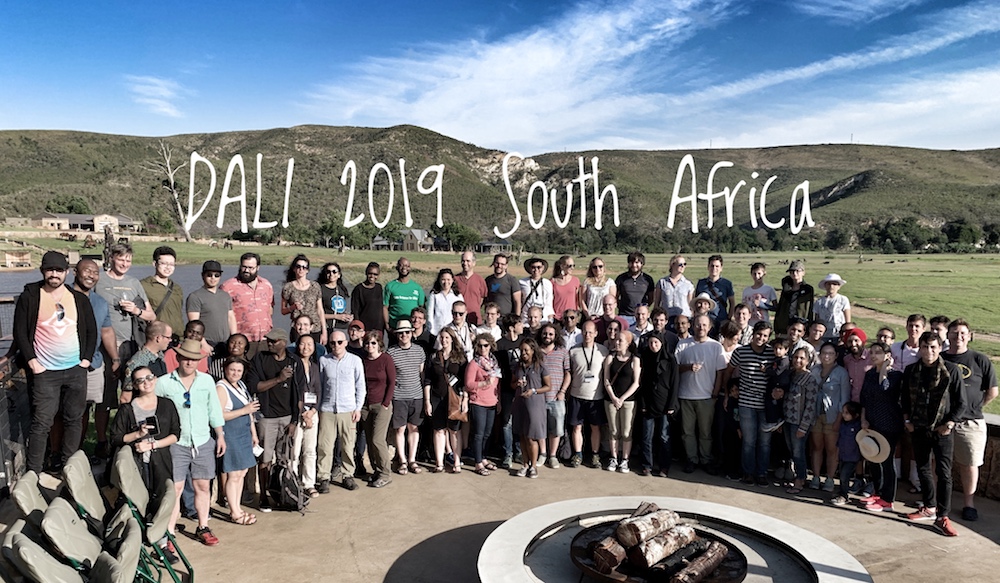